Pepsi is produced and manufactured by PepsiCo. The soft drinks are sold in numerous places for example retail stores, restaurants, cinemas schools, and from vending machines. It was first produced in the 1880s by pharmacist Caleb Bradham in New Bern, North Carolina. On 16, June 1903, the brand was trademarked. A good number of Pepsi variants manufactured over the years since 1898. Pepsi announced in October 2008, the company would be redesigning their logo and re-branding several of its products in early 2009. During its arrival in market Pepsi is very conscious about their ads. They served many attractive ads to their consumers. All of their ads are attractive and creative. Here you can find out some of their ads. 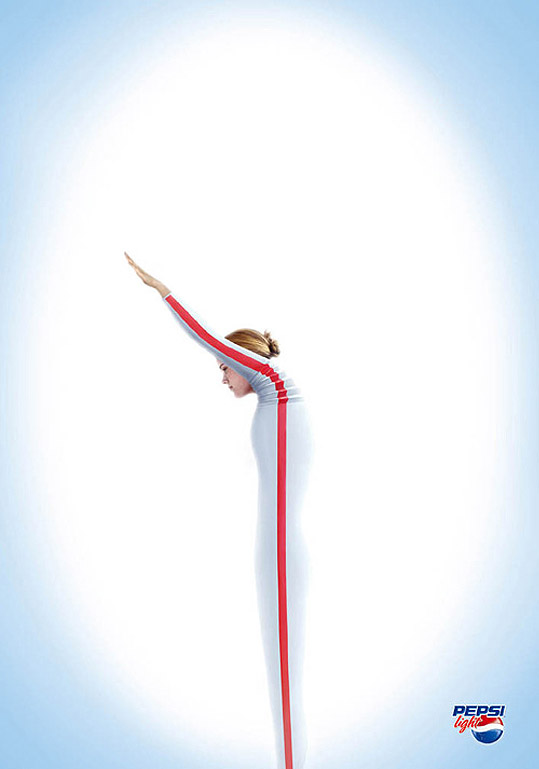 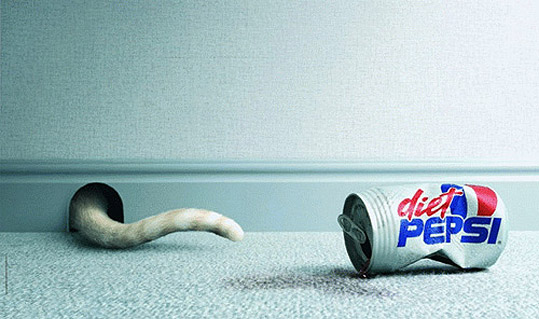 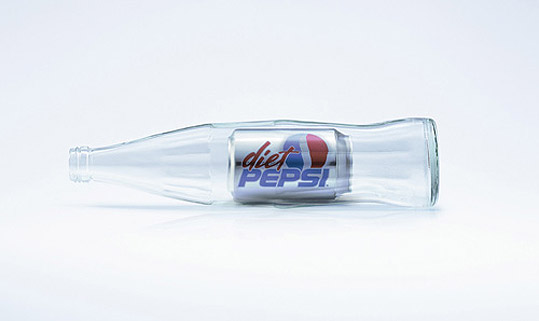 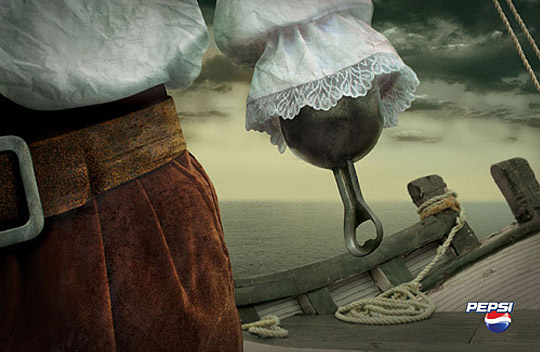 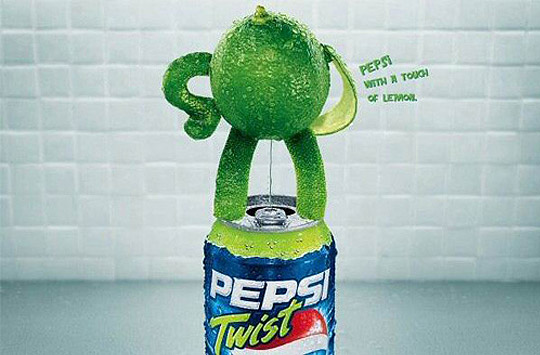 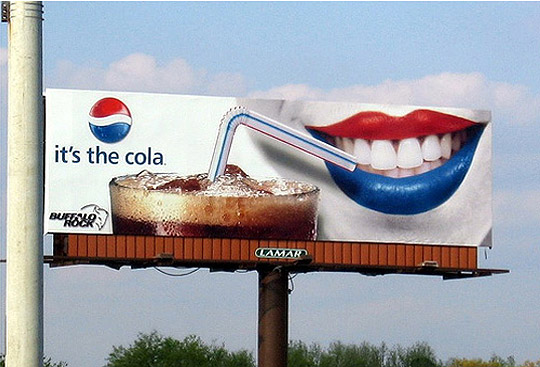 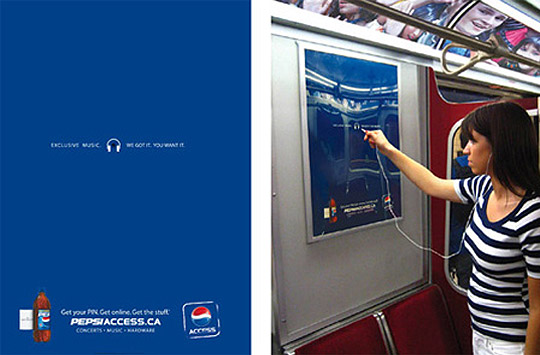 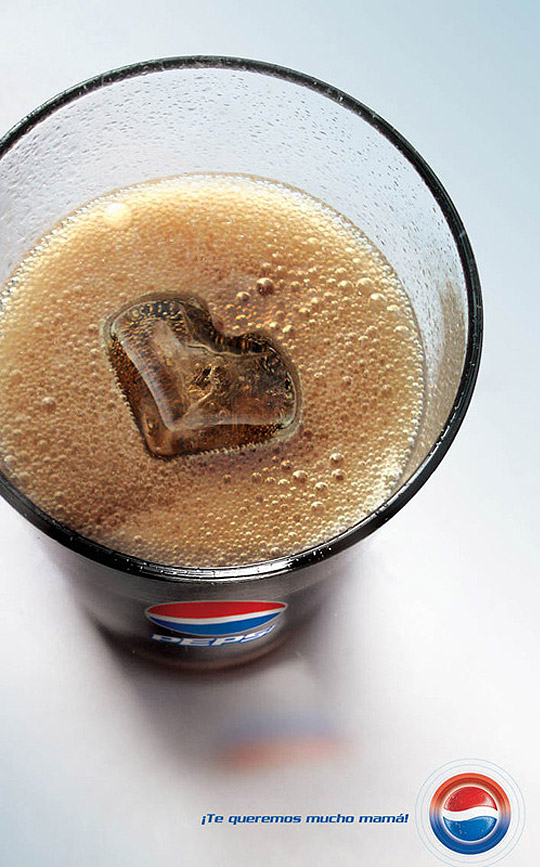 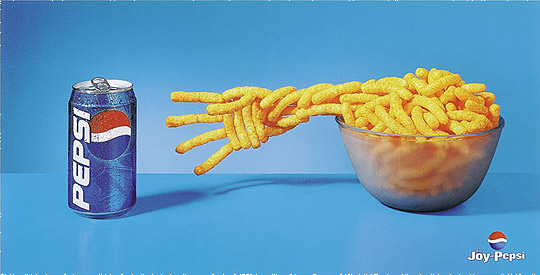 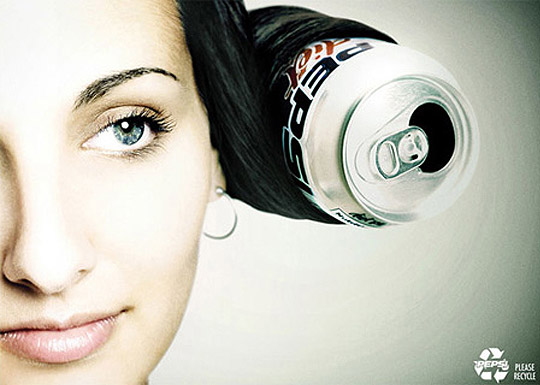 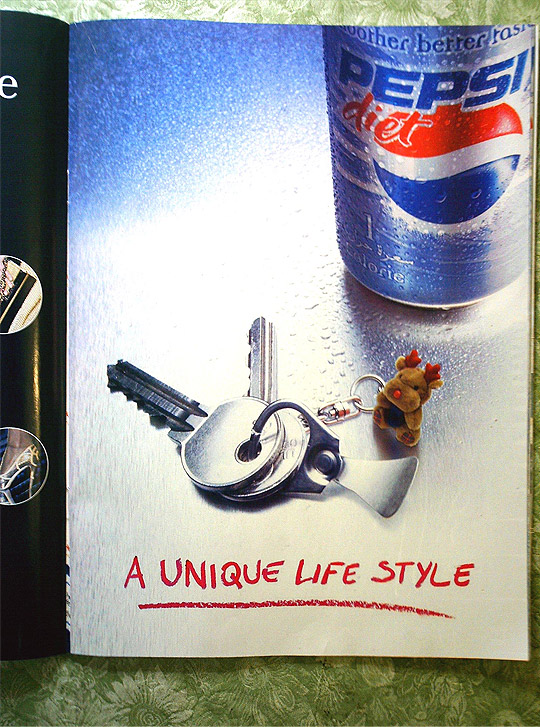 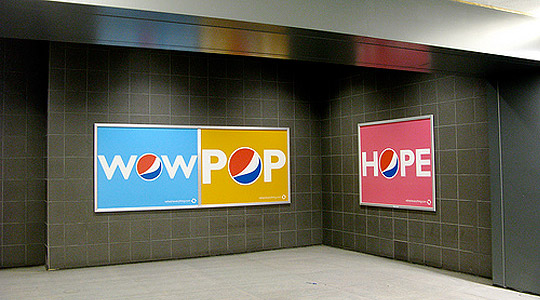 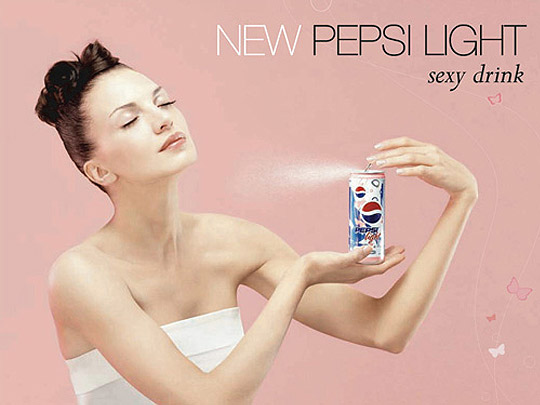 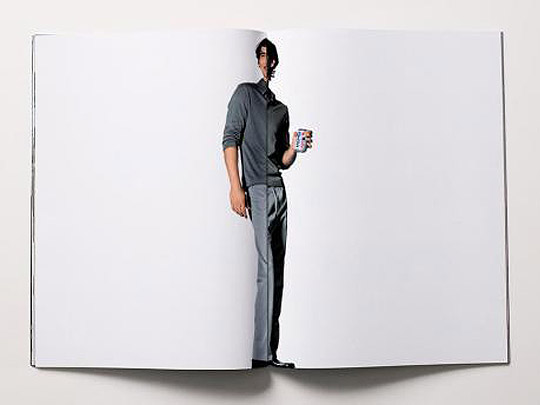 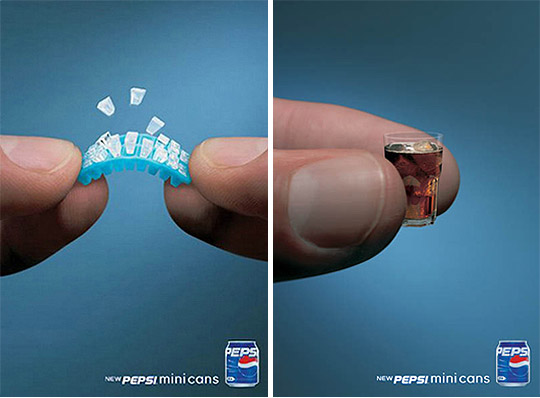 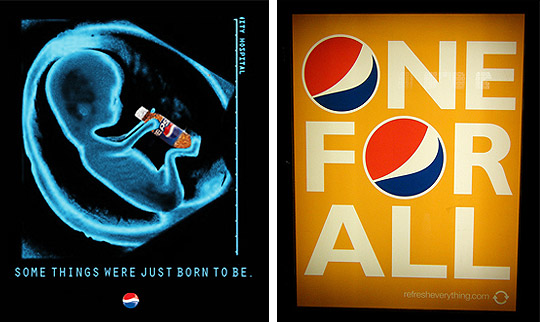 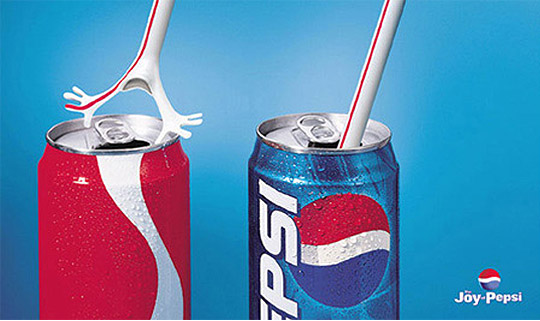 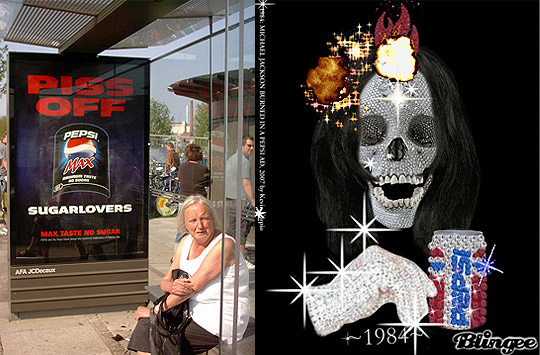 A professional blogger is writing for BloggyMedia from 2008. He is 26-year-old and a Bangladeshi. Within very short time, he shows his creativity and professionalism in Bloggy Media blogs.
Related Articles
Latest Posts