Law enforcement agencies around the United States are using their considerable budgets to make improvements to their patrol cars. Patrol cars are the automotive backbone of a police force. They are used for regular patrol, pursuit, traffic enforcement, and just about anything else included in the duties of a uniformed police officer. While patrol cars may appear to be lightly modified civilian vehicles from the outside, they actually contain a large number of high-tech modifications designed to help officers complete tasks effectively and safely. Here are some of the most important technological modifications made to American patrol cars.

Road accidents account for one of the biggest causes of officer death and civilian death at the hands of officers. For that reason, collision avoidance cameras and software are key aspects of law enforcement fleet safety. Although newer vehicles are typically fitted with this technology from the offset, older vehicles can be retrofitted with third party cameras and software in order to bring them up to scratch. No modern patrol car should be without a collision avoidance system. 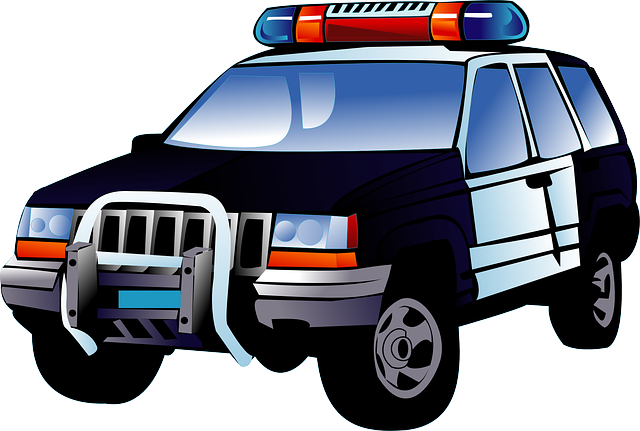 Police officers do not always have the time to safely use their hands to access information when in pursuit of a suspect. For this reason, many modern patrol vehicles are equipped with voice control technology. This technology enables officers to ‘speak’ their commands to their Mounted Digital Terminals while keeping their hands on the wheel. Any time spent operating terminals with hands increases the amount of danger an officer puts themselves in.

Almost all American police patrol cars have computers mounted on or next to their dashboards. These Mounted Digital Terminals – as they are officially named – help officers access information and control other technologies within their vehicles. One of their most useful features is their ability to access police records while on the move. This capability can greatly assist officers when they are trying to identify a suspect, look up a license plate or seek other information that is only available through official channels.

Mounted computers have truly changed the game. Officers would previously have to spend their time radioing in requests in order to gain information. These days, most information is available at the touch of a finger.

Loudspeakers can help an officer to communicate with other officers and civilians outside of their patrol car. Modern loudspeaker systems have 360 degree coverage and are able to penetrate most walls and doors. They connect to the radio and mounted computer within the patrol car to facilitate the playing of prerecorded messages. These can be very useful in public disorder policing and when looking for missing people. Some loudspeaker systems are able to broadcast disorienting noise intended to incapacitate suspects. These need to be used extremely carefully, as they have a large chance of hurting innocent people in the vicinity. The use of sound as a non lethal weapon by police has come under fire in recent years. Less weaponized use of sound, however, remains extremely useful.