Contrary to popular opinion we believe that games make the best presents. Similarly to books, each game is an adventure, a portal to another universe and gifting universes is cool. Especially for people who love games. However, each individual case is different. You have to keep in mind to whom the gift is for, what games or activities do they like, and what games they already own. If you’re looking for some recommendations here are some of the best new games you can pick up on Eneba games store. In this list, we’ve tried to include various game genres dedicated to every type of gamer out there.

If you’re looking for a game that would keep a player busy for the whole year MMORPG genre is the best option. Latest game expansion World of Warcraft: Battle for Azeroth went back to its roots and reignited faction war which is the driving force behind this hit game. Additionally, last week marked the first major content update for the game called Tides of Vengeance. The update was well received in the player community praising it’s extended storyline, class balance changes added vendors and much more quality of life improvements. There are tons of content to explore and that is the main reason why World of Warcraft is still considered one of the best games for PC players ever made. It is also worth mentioning that the original game is included in many museum expositions as one of the most influential games of all time. 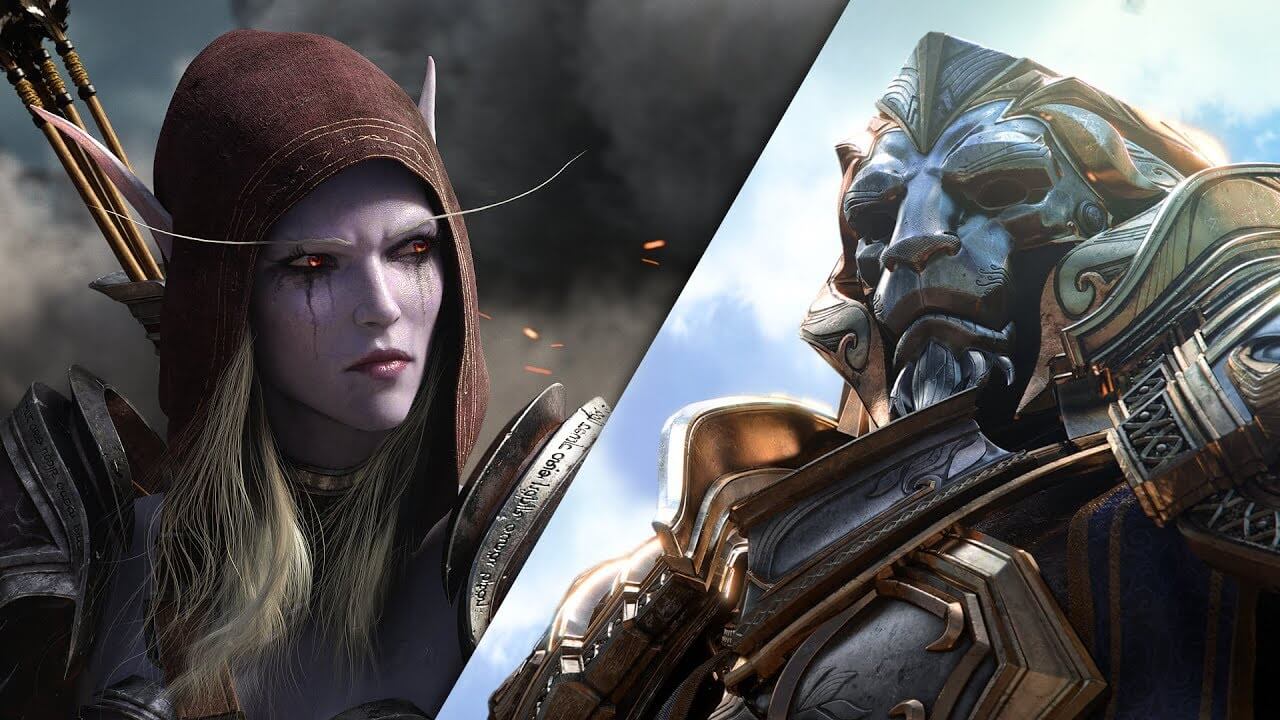 You can’t go wrong with this if you’re looking for a present for a fan of sports. EA Sports know how to create the best games to make a player feel like they’re spectating a real football match. Furthermore, FIFA 19 introduces the return of story mode called The Journey: Champions to conclude critically acclaimed single-player oriented story mode of the game. While core FIFA game mechanics remained the same over many years of the franchize, FIFA 19 offers a variety quality of life improvements, new team rosters and even an option to participate in UEFA Champions League. The best part is that you can grab another controller and join the fun! 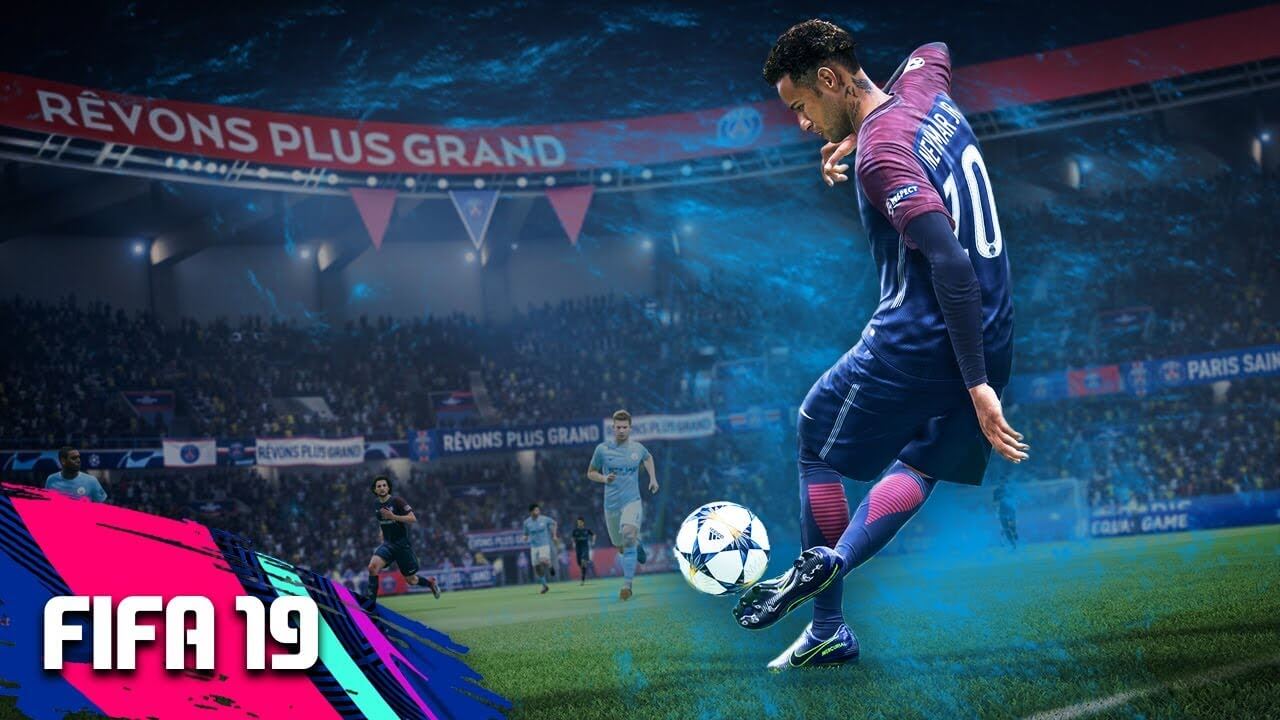 Almost any game from 11-bit studios will be a great pick if you’re looking for a well-told story. Their latest creation Frostpunk is a strategy game which blends brilliant game mechanics and story into a wonderful mix that will make each game session memorable. The goal of the game is to survive and Frostpunk will do everything in its power to make you fail. The game offers four scenarios in which you must make challenging and often ruthless decisions to survive the freeze. In the game, every action taken by a player will cause a reaction from inhabitants which creates a thrilling dynamic during each session. If you need any additional arguments, Frostpunk was nominated for the annual Game Awards for the best strategy and is likely to win.

Racing never looked so glorious. The latest addition to cult Forza series is Forza Horizon 4 which looks magnificent, to say the least. The game has some of the most detailed recreations of cars (more than 450 different models), dynamic seasons that change gameplay and huge open world to explore while enjoying your time behind the wheel. Forza Horizon 4 boasts an epic multiplayer experience filling up to 72 players in one server. However, this is not mandatory because Forza Horizon 4 has plenty to offer in offline mode as well.

We should also point out that if you want to try this racing game you should know that it’s released only on Xbox One and PC. If your hardware is right you won’t be disappointed – Forza Horizon 4 won The Game Award 2018 as the best sports/racing game of the year.

This is something for the shooter fans. Battlefield title is probably known by every FPS genre fan and the latest game in the series is mind-blowing. The game is set in the Second World War, exploring unique war stories across the globe. However, Battlefield signature is epic multiplayer battles and Battlefield 5 has you covered. From an all-out 64-player deathmatch to attack and defend skirmishes, from team versus team clash to last man standing battle royale, Battlefield 5 has it all. 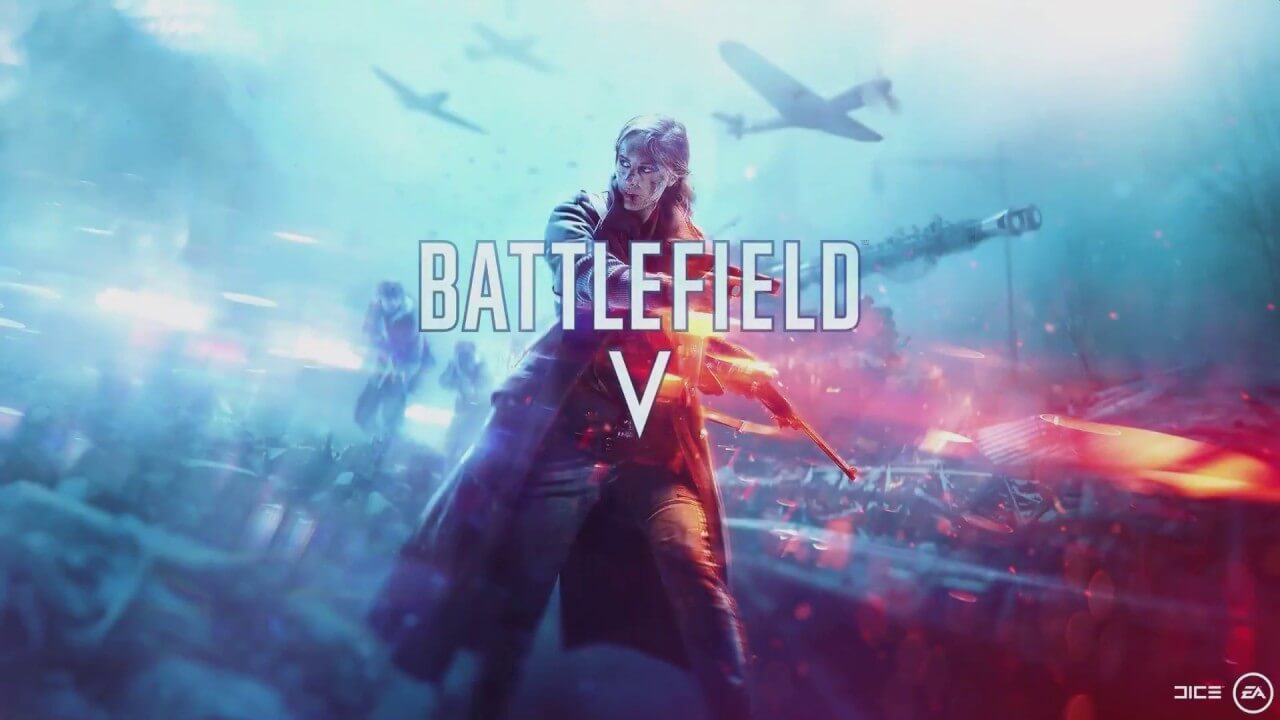 As expected from Battlefield series, the graphics and overall mechanics in Battlefield 5 are smooth and precise. Extension to movements and character animations provide the ability to execute various essential survival movements.

So that’s all the recommendations we have to offer. Each game on this list is worth checking out at Eneba which offer the best prices out there. We can promise you that any of these games will make your holiday special so we would like to wish you just that.

What are the Common Causes for Car Accidents in Springfield?

Benefits of Cloud-Based POS Systems and Solutions for Retailers