Home » What Is A Water Storage Tank And How Does It Work?
Home

Water storage tanks are used all over for various purposes. You’ve probably seen several throughout your life, even in places that might seem unlikely.

Clean water is one of the world’s most precious resources, and water storage tanks play a significant role in conserving, accessing, and transporting it.

If you’ve seen water tanks around or discovered the need for one in your life, you ask what exactly they are, how they work, or why you’d need one. This article delves into everything you need to know about water tanks to answer that question. 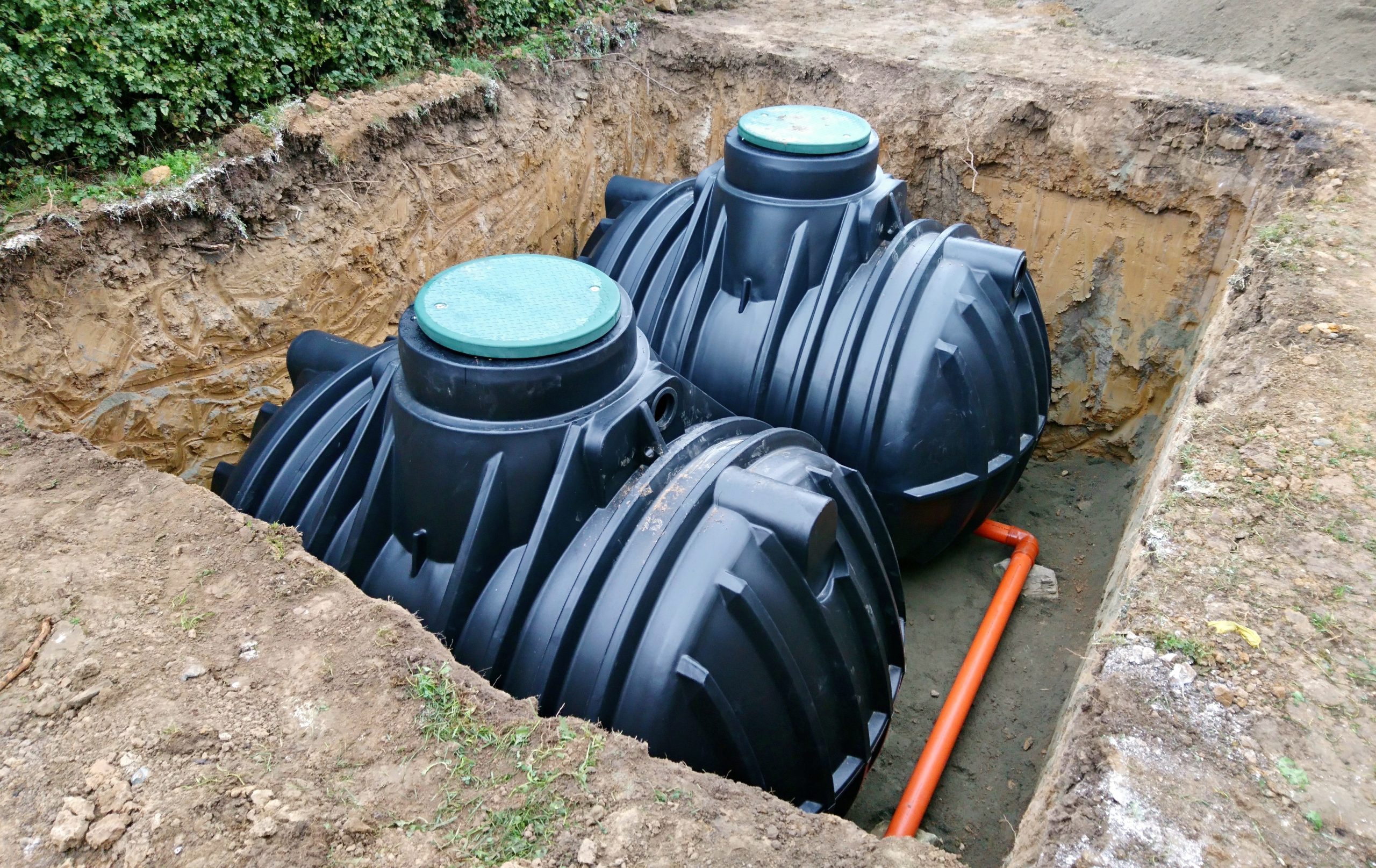 What Is A Water Storage Tank?

In the most basic context, a water tank is simply a large container or reservoir used to store water for future use. Water tanks used to be made only from steel but are now made from plastic.

They come in various shapes and sizes. You’ll find water tanks that store anywhere from 20 to over 10,000 gallons. The residential, agricultural, industrial, and firefighting sectors often use them.

For What Are They Used?

As mentioned above, people use water tanks for various things. Below is a list of some of their most common applications. 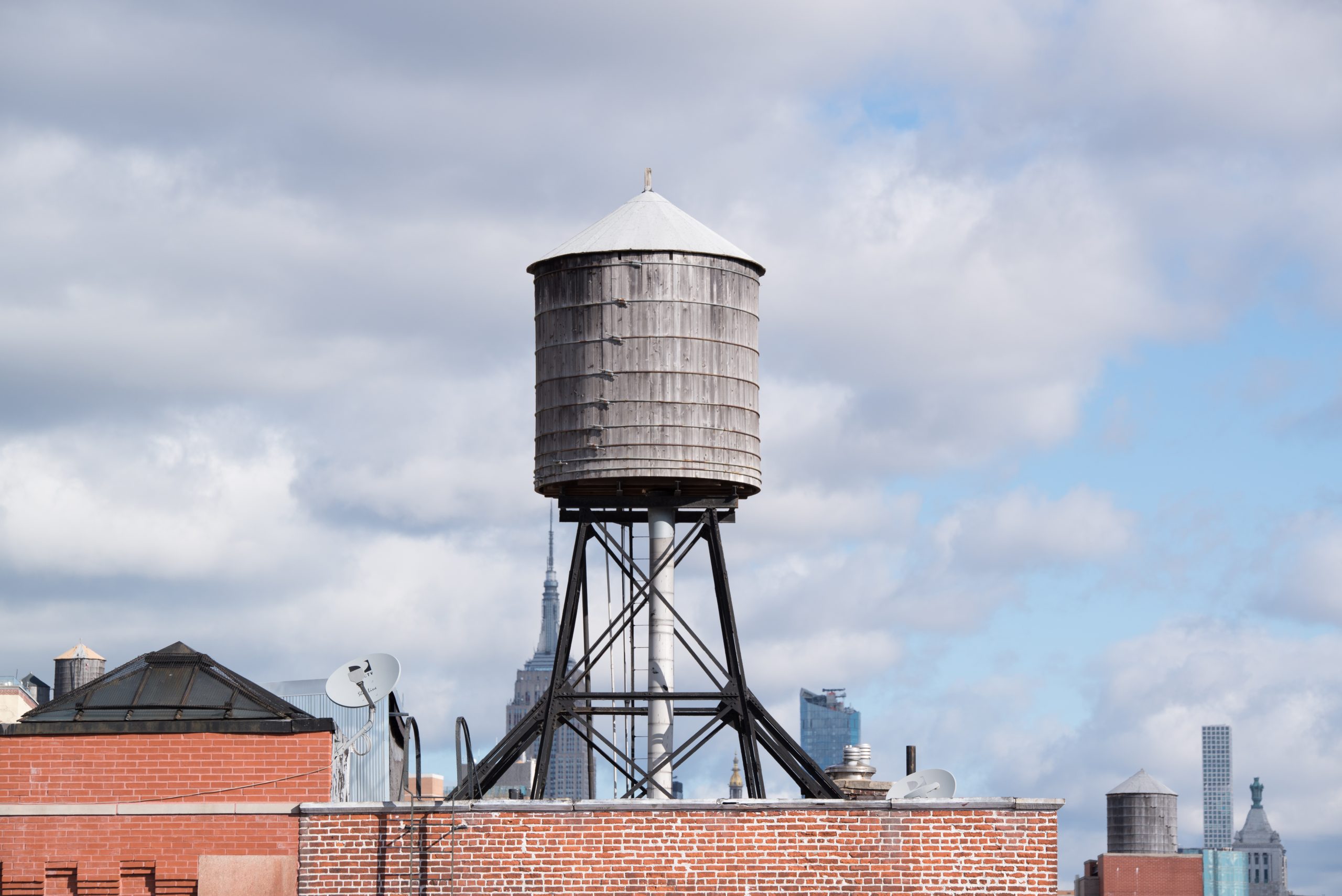 
How Does It Work

Essentially, water is somehow fed into the tank and then somehow retrieved when it’s needed. Different types of tanks work differently depending on how they’re being used. The two main types of tanks are atmospheric and pressurized tanks.

Atmospheric tanks get their name because the internal atmosphere matches the external. In other words, they’re plain tanks that don’t do anything special except hold liquids. These tanks are typically used for substances that can be held at ambient conditions, like water and oil. They can also be fitted with pumps or other apparatus to feed the liquid into some systems.

Pressurized tanks use air pressure to store liquids at a greater pressure than atmospheric. They’re often used for substances that require these conditions, like liquid nitrogen. When storing water, these tanks can be used alongside or instead of a pump when connected to a system.

So, these tanks are fed water through some means—usually a well, rainwater, or borehole. The water is then kept in the tank for however long it is needed. For longer periods, it may be necessary to clean or sterilize the water within the tank. When it’s time, the tank is fitted—or permanently fixed with—some means of extracting the water. This can be a pump, valve, or even a simple tap.

What Are Tanks Made Of?

Water tanks are primarily made of steel or plastic. Each material comes with pros and cons.

Steel tanks are usually more robust, durable, and last longer than plastic ones. Steel tanks can also hold significantly more liquid thanks to these properties. The downsides are that they’re usually more expensive and are susceptible to corrosion if not taken care of.

Plastic tanks are more cost-effective than steel tanks, making them a great choice for most residential applications. You also don’t need to worry about corrosion. However, the plastic can become brittle over time, and you won’t find them in sizes as large as steel tanks.

For all the times you’ve seen water tanks around your area and wondered what it’s there for, the reason is likely related to something mentioned in this article.

Water storage tanks are a widely used storage solution for various liquids. They’re used in homes, industries, firefighting, and agriculture to store and deliver water wherever needed. Finally, tanks are usually made from steel or plastic and can be pressurized—the build used typically depends on what it’ll be used for.