Home » How do I identify a grub?
Environment

How do I identify a grub?

White Grubs (Lawn Grubs) are scarab beetle larvae that grow under your turf and feed on the grassroots. This feeding causes grass damage, making white grubs a bothersome lawn pest. Learning how to detect white American grubs will allow you to more effectively control white grubs. 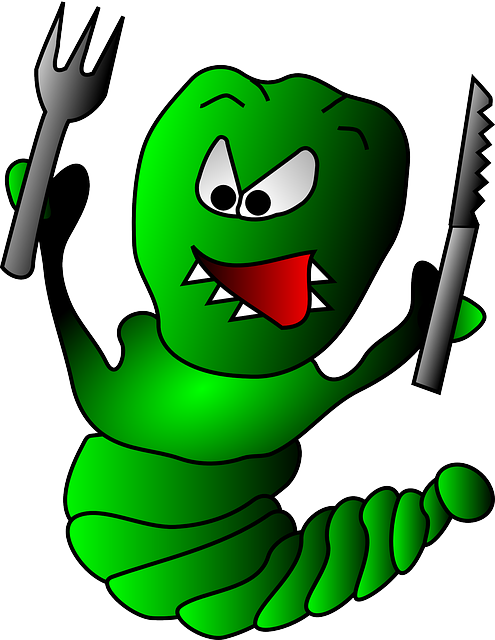 Grub worms, whatever you name them, aren’t truly worms at all. They are the larval stages of numerous distinct kinds of scarab beetles. They have a creamy-white body, a reddish-orange head, and six legs in front of them. Grubs have a C-shaped body that seems sleek and polished.

White grubs normally grow to be around 1 inch long. Their bodies are delicate, plump, and grey-white, with brown heads and six separate legs. White American grubs curl into a C shape when startled. Adult Japanese and masked chafer beetles may reach a length of 1/2 inch.

Japanese beetles are metallic green and copper in color, with white hair tufts around their abdomens. Depending on the species, masked chafers range in color from golden to chestnut brown, with matching or darker heads. Their faces are hidden under lighter brown “masks.”

Grub identification is crucial since there are several kinds of American grubs in the Midwest, each with its own life cycle and harm. Most June beetles have a single-year (annual) life cycle with only one generation each year, however, some have a multi-year life cycle.


Annual grubs quit eating in the spring and maybe avoided by altering planting time, while a June beetle-infected area can be infested for several seasons. Some grubs pupate earlier in the season than others (European chafer) (Japanese beetle).

Adults of various species behave and cause damage differently. European chafer beetles are an annoyance near lights, although they do not feed. In contrast, mature Japanese and Asian garden beetles feed and inflict harm.

What do grub worms become?

Grub worms can develop into a variety of adult beetles, depending on their species. They all look the same as grubs, and if you want to tell one type of grub worm different from the others, you’ll need a magnifying lens and an odd curiosity to scrutinize the hairs on their bottoms.

Each kind is also subtly different in size just before becoming an adult, however, size should not be used to identify them because they grow from egg to pupae over several months, altering size along the way.

Plant wilting and purpling of the leaves and stems are the aboveground indications of this damage. Fields with heavy infestations of white grubs will suffer stand loss.

True white grubs, however, have no rescue therapies. If scouting indicates the presence of real white grubs in a field, preventative steps should be performed before planting. Dig and break up soil before planting to scout for American grubs. Grassy regions within and surrounding fields should be targeted for sampling.

True white grub thresholds are one or more per cubic foot of soil. True white grubs can be controlled with both seed treatments and in-furrow pesticides. During the following growing seasons, a longer life cycle should be considered.